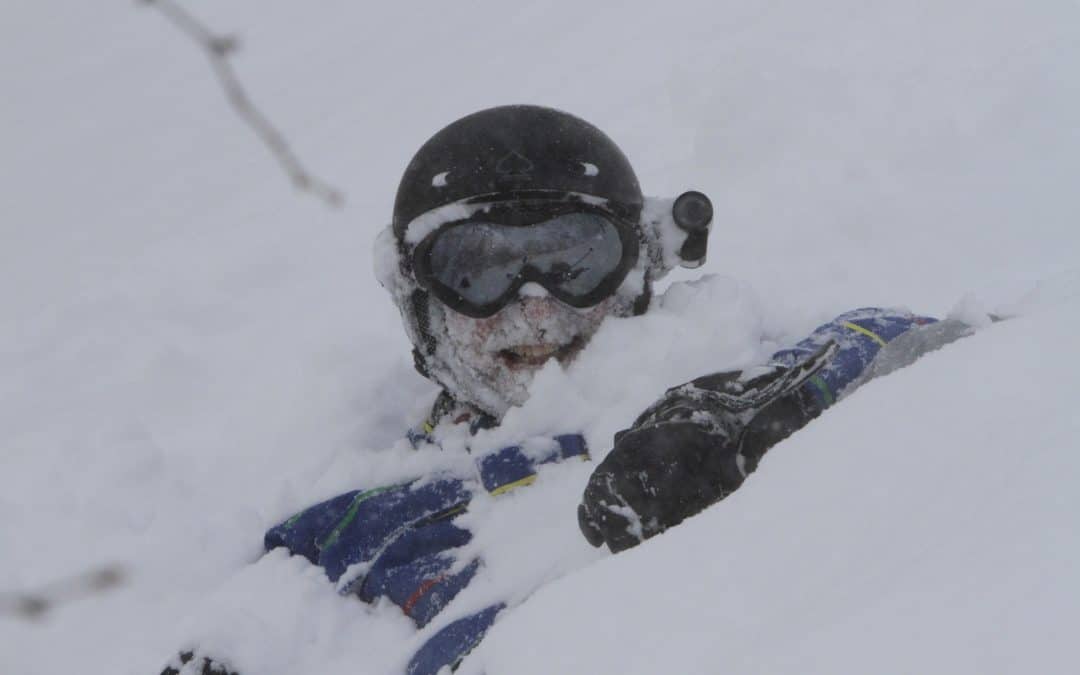 Hokkaido Japan has fast become the whistler of the East! With a yearly snow fall of 17 to 18 meters in some it’s hard to resist for the powder seeking individuals with skis and snowboards coming to get there fix of the infamous Japow!! 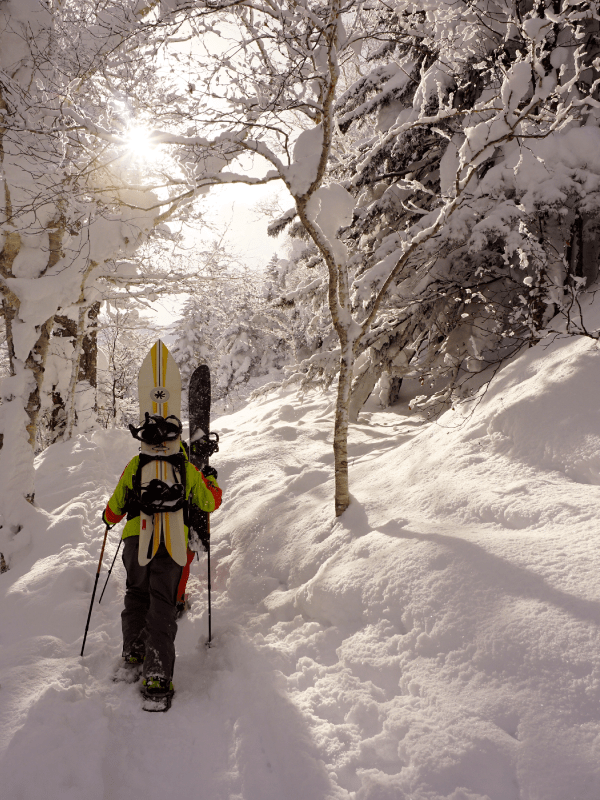 So it has become the yearly pilgrimage for the powder poachers from all over the world with its fairly easy access, great food friendly locals.

Finding all the best spots going to be a little difficult as some of it is hidden in the wilderness of Hokkaido and can only be accessed by hiking in with your skins and skis and or . The best and easiest way is to hire a local guide or guiding company like Ninjapowder.com. They can take you to places that might be on the main list for a lot of people. The easy powder to access is at off the side of a lot of the now Famous Ski resorts like Niseko, Furano, Kiroro etc. Even with it’s great to have a local show you around to some of the lift accessed powder that might not be easily seen.

Hokkaido is quiet unlike the mainland of Japan as it’s sparsely populated and also has Japan’s biggest by area national park the Daizetsu National Park, which can be driven around the perimeter in a real long day of driving. It also has Hokkaido’s highest mountain Asahidake that has a cable car to 1600 meters so you can use that to access the gems around and under the cable car or to hiking to the highest place on the Island. Again, this mountain is a hard read and is best to probably spend a day with a Ninja Powder guide to unlock the secrets it has, as terrain traps whiteouts are all part of the course up there.

So where is the deepest powder??

It’s almost everywhere any given day Niseko and Kiroro have become the big one on everybody’s hit list, but in doing that they have become more crowded and have to be in early to get all the fresh lines.

Although was lagging behind, Furano is now fast becoming the place to base to get powder with crowds. Being in the center of the island it gets quite cold, so the snow when it comes is a lot lighter than its coastal counter parts. It’s also easy access to Asahidake and some other places for the people who don’t mind earning their turns and hiking in the range with Tokachi Furano Dake being known to have some of the deepest amazing light powder snow. 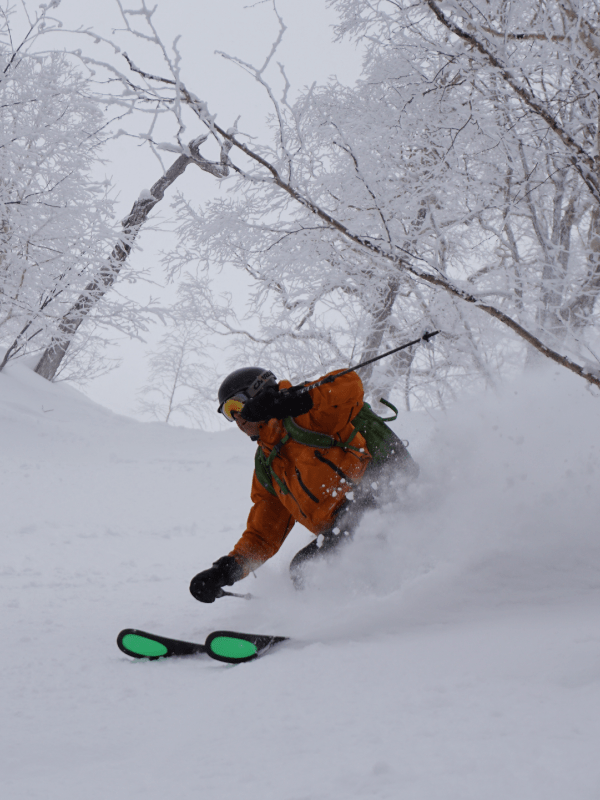 So skiing or snowboarding the deepest powder around Hokkaido is just follow the snow, there are loads of small resorts dotted all around the Island and on any given day some of these could offer you exactly what you want: Japow.

So get inventive and try other places, book a guide, get some local info! 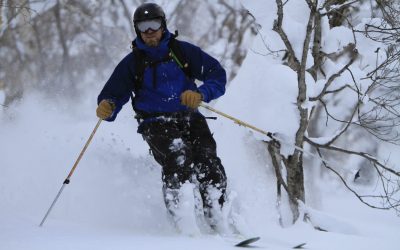 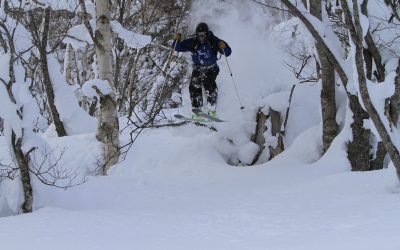 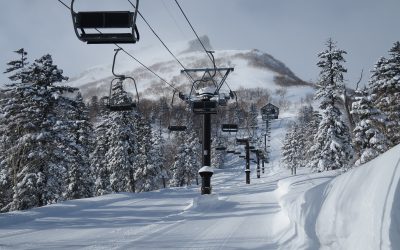 Hokkaido. Deep Powder Faceshots, Onsens, Sushi, Beer and more Tracked? Untracked? When you think of skiing in Japan, the first images that comes to mind is clouds of endless billowing powder, as lucky skiers and boarders rampage between the perfectly spaced trees. And...